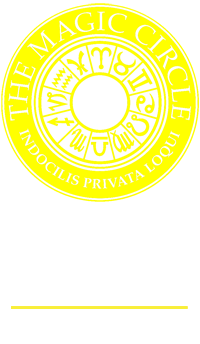 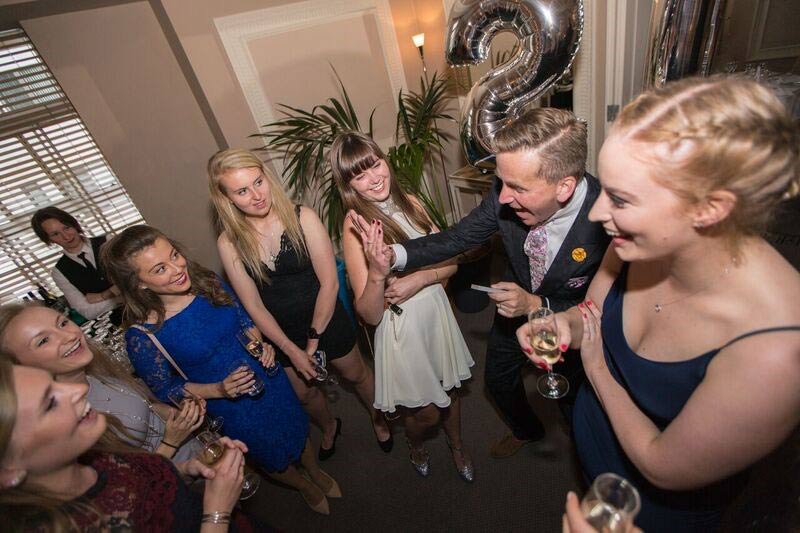 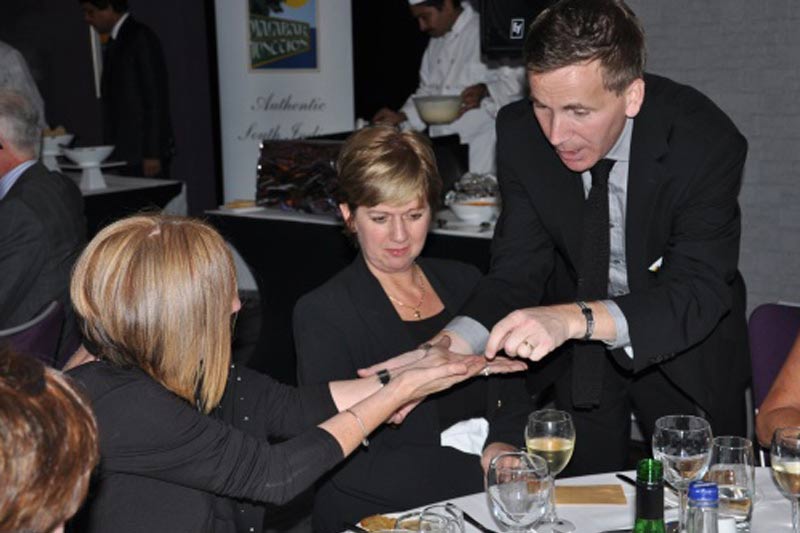 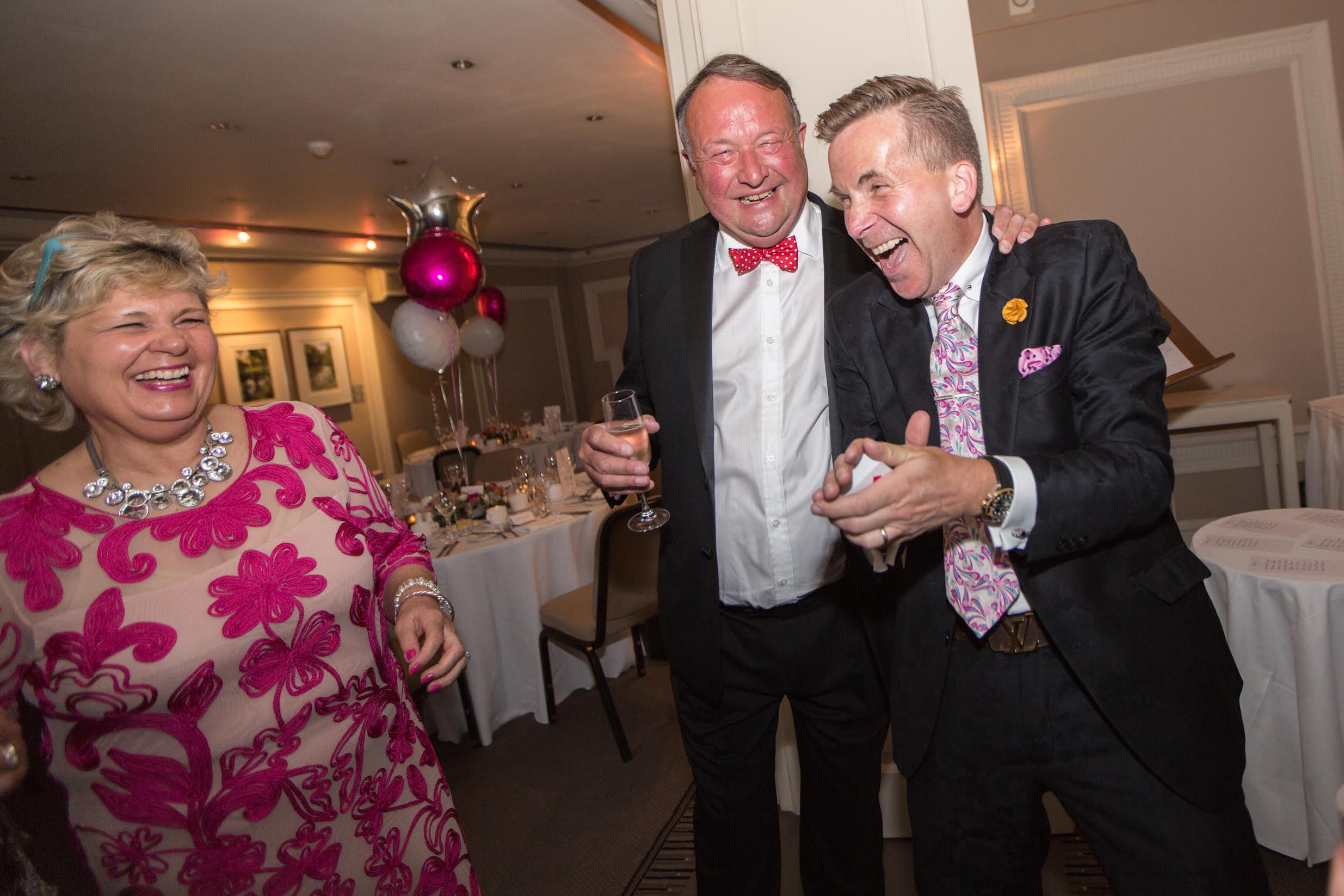 Are you someone who has never seen a Close Up Magician in Farnham at work before? We hear that there are some.

You need to know that a Close Up Magician is radically different to the traditional Farnham magic show performed from a stage.

The traditional magician has the advantages of distance, lighting, large props and assistants. And while there are some great stage magicians, often the traditional magic shows people have experienced at a children’s party or a holiday camp can contain mostly gags, a lot of build-up and pantomime type humour with a couple of tricks buried within.

A Close Up Magician, like Martin Sanderson, who is available to make your Farnham event something special, performs magic in an entirely different way. There are no wands, top hats, handkerchiefs and white rabbits with Close Up Magic. There are no microphones, stages or sets.

Instead Martin Sanderson, this award winning Close Up Magician, will turn up to your Farnham event in his signature black suit, black shirt and black tie with a few items in his pocket. He will then work the room, delivering slick, fast, quality magic tricks in a short space of time to a small group of people. And then he will leave them wanting more. 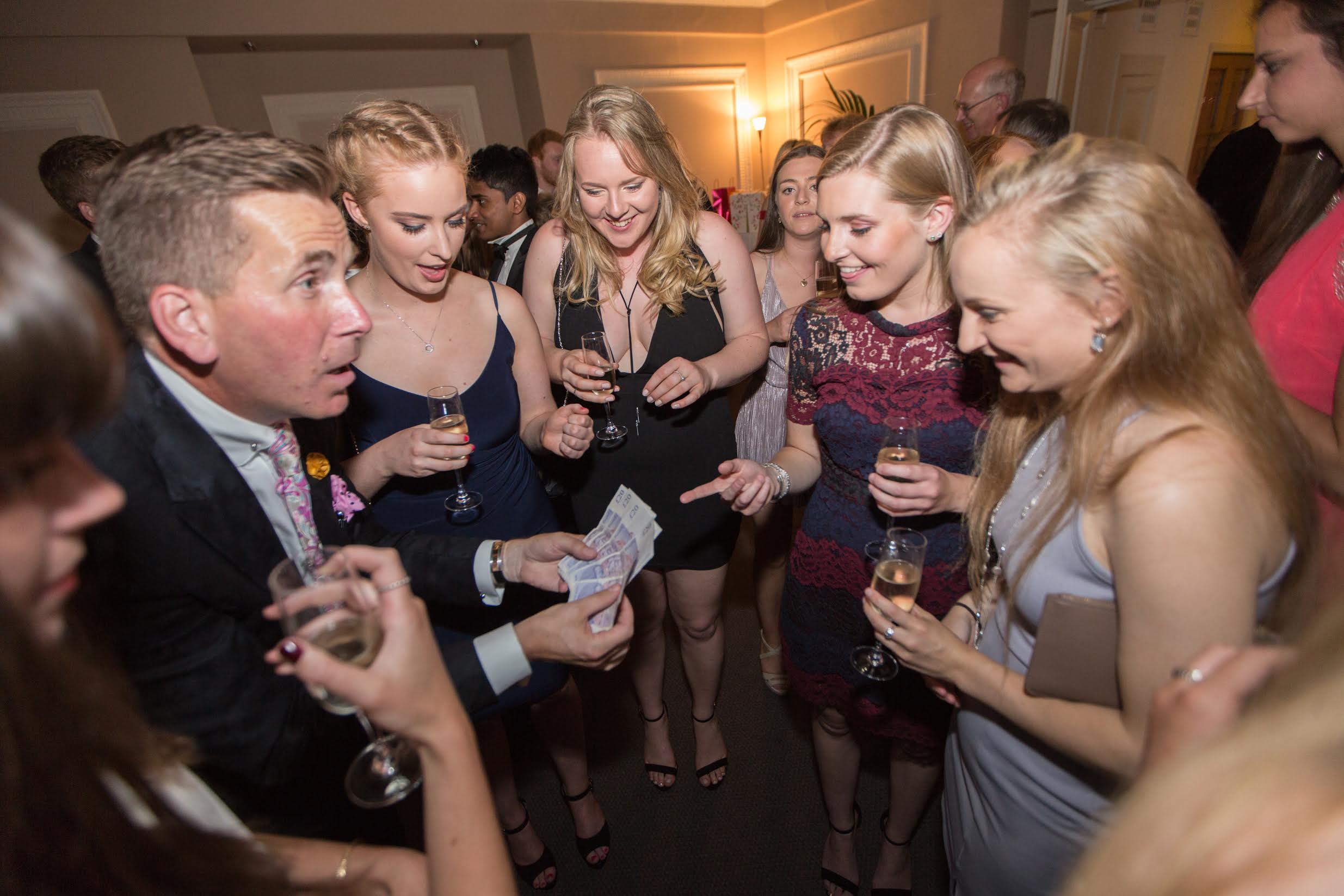 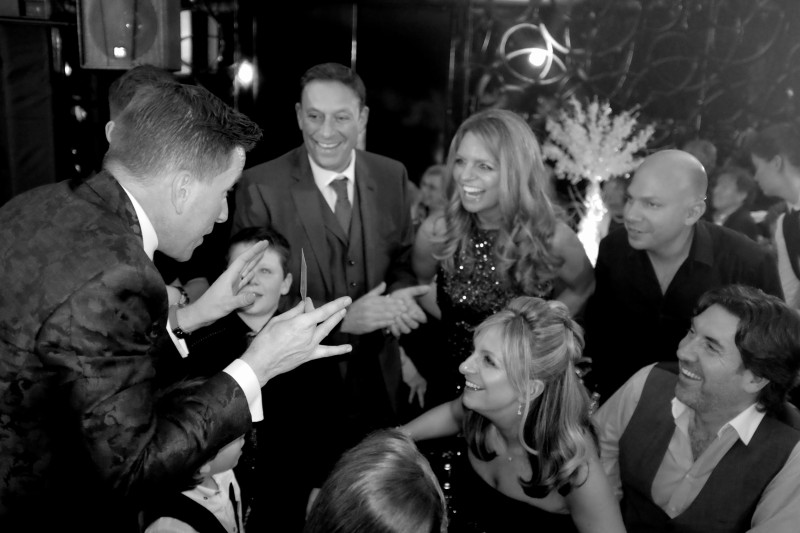 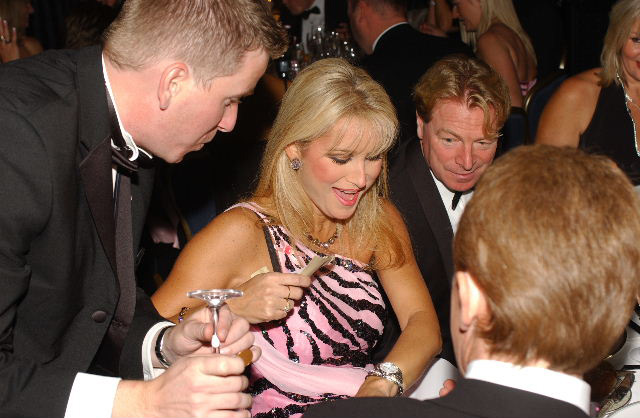 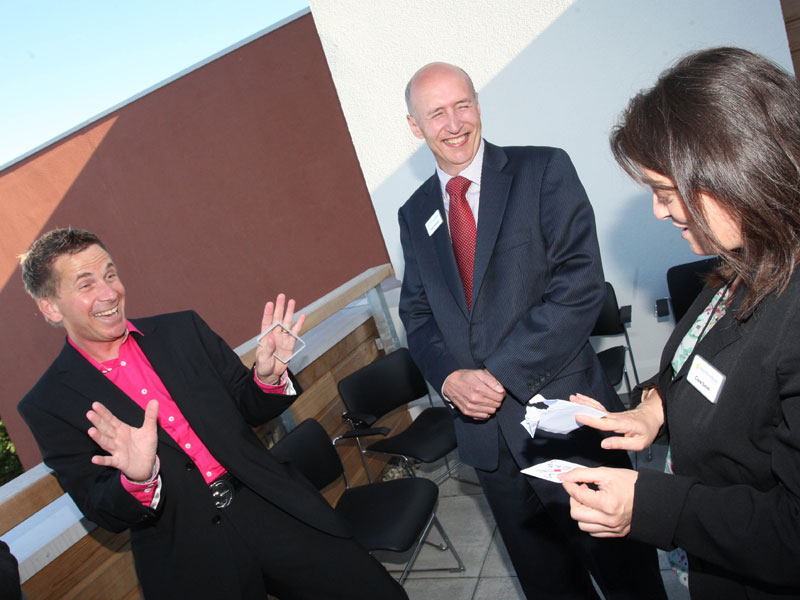 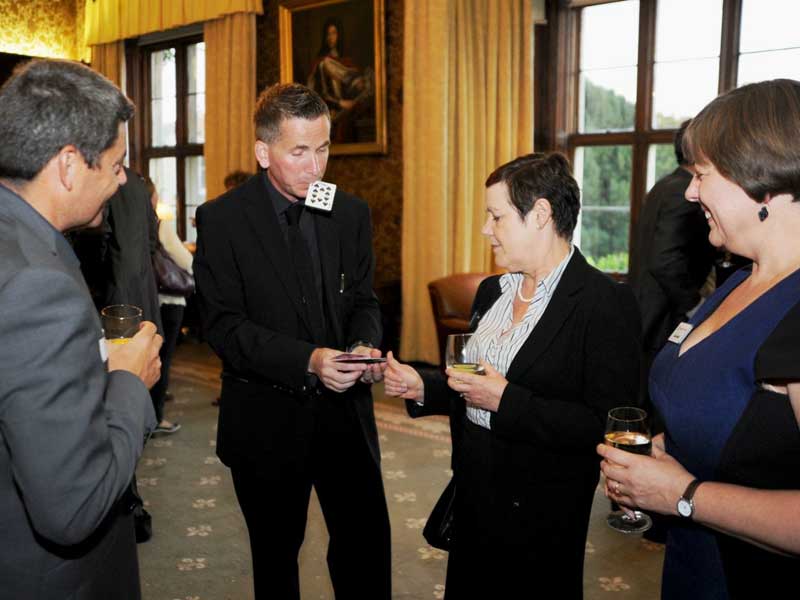